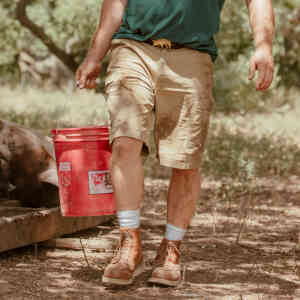 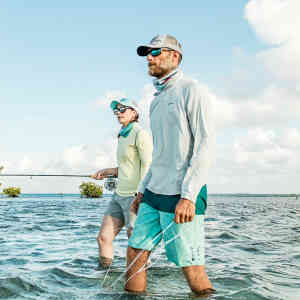 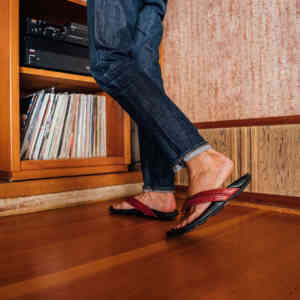 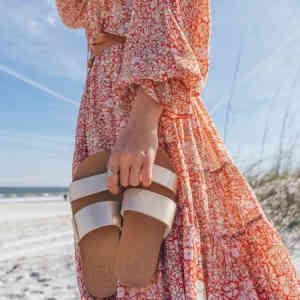 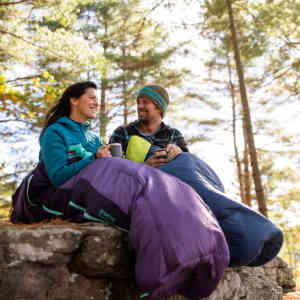 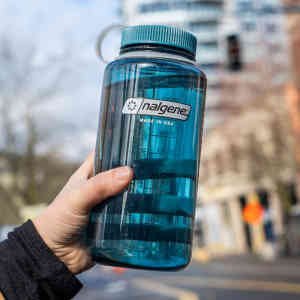 Dedicated to high quality climbing footwear, Evolv is built for, and by, the most elite athletes in the world. Evolv Sports was founded in Southern California in 2003 by climbers who wanted to build the best climbing shoes they could. Starting out small, in the following two decades Evolv Sports quickly evolved into a leading force in the climbing footwear market, producing some of the best performing and selling climbing shoes available.

Evolv has particularly made a name for itself by sponsoring some of the most prolific and talented climbers in the sport. Climbing icons, like Chris Sharma, not only wear Evolv climbing shoes, they take an active role in their design. Using precise and active feedback from their team of world renown climbers has allowed Evolv to dial-in and meticulously design their footwear. Their climbing shoes are some of the best in the world and are perfect for the most challenging climbs. The Evolv Women's Shakra and Evolv Men's Phantom are two of our most popular technical models. Evolv has also expanded its line to include amazing everyday street shoes, like the awesome Evolv Women's Rebel or Evolv Men's Cruzer Psyche. So from the streets to the cliff face, Evolv has you covered with fantastic footwear.

At OutlandUSA.com, Evolv is one of our favorite brands of climbing and casual shoes. Many of the climbers we know swear by their climbing shoes, and we have only heard good things about their approach shoes. Give Evolv a try.

The X1 is now available - high performance and sensitivity both in the gym and on the rock.

Q: What is the difference between leather and synthetic shoes?

Both synthetic and leather material will stretch. The difference is that synthetic will stretch when heated with natural body temperature but will shrink once it has cooled down because it has elasticity. The benefit to that is maintaining the aggressive and performance feel without losing the structural integrity of the shoe over time. Unlike synthetic, real leather will continuously stretch over time with proper use with the upside of having more of a comfortable fit once the shoes have been broken in.

Q: What are approach shoes?

An approach shoe is a type of light hiking shoe with sticky climbing rubber compound as the outsole. The sticky rubber compound has a higher friction outsole that will perform greatly on all type of terrain. Giving you the confidence to scramble between rocks and up steep terrain without the fear of slipping. At Evolv, we have designed our approach shoes to have the performance of a climbing shoe but the styling of your favorite street shoe that will take you from urban straight to the mountains.

Q: How do I break in my climbing shoes?

The key to breaking in climbing shoes is to wear them. With a little heat and sweat, the shoe will naturally stretch and mold to you foot. Normal time to break in shoes will determine on shoe brand and model. Evolv Shoes will generally take about 2-3 weeks to break in, depending on how often you climb.

For non-warranty exchanges and returns, please see our policy here.

If you believe you have a warranty claim, please reach out to us directly here.

Evolv stand behind every product they produce and your satisfaction is important to them. All Evolv products purchased on OutlandUSA.com are covered under a Warranty (Evolv does not sell directly to Amazon.com and does not cover those purchases with their warranty). Rock climbing is an activity that is inherently rough on product and there is no specific, implied life span for a shoe due to the many variables that can affect the product. Evolv trusts their customers to be reasonable and fair. This warranty does NOT apply to the following:

Shoes will naturally break down and show wear over time.  The longevity of a shoe varies for every user depending on environment, climber weight, user experience, footwork, and care. Please be aware that the rubber on your shoe may last 2 months while another users shoe rubber could last 9 months. Be kind to your shoes and theyll return the favor.  Warranty does NOT apply to excessive rand wear due to toe dragging. *Due to International Trade Agreements, Evolv is NOT able to assist with warranties outside of the U.S. If you are an international customer you must resolve your warranty with the retailer you purchased from. Evolv does NOT ship internationally. Please return the product with this Evolv WARRANTY FORM included in the package. Please remember to use a package tracking service. We are not responsible for shipments that we do not receive and that can not be tracked. 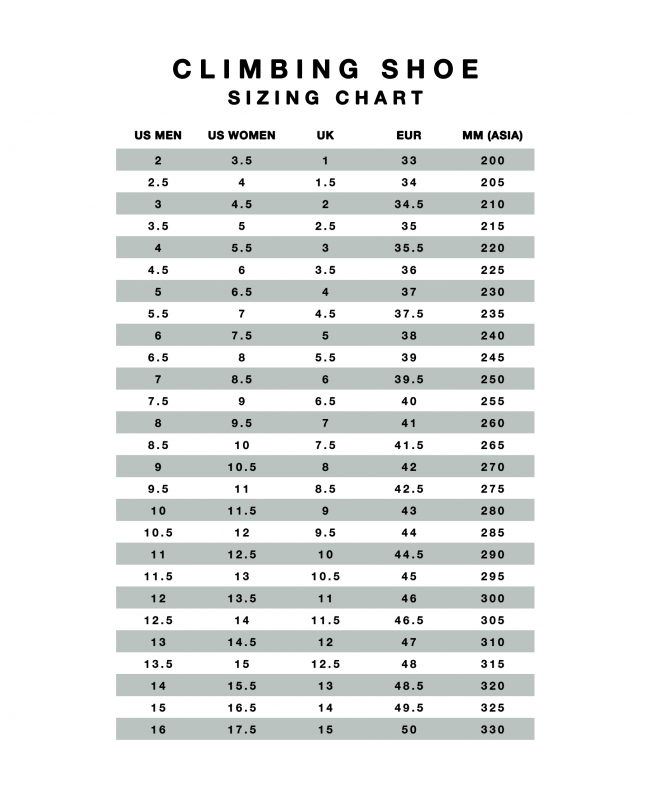 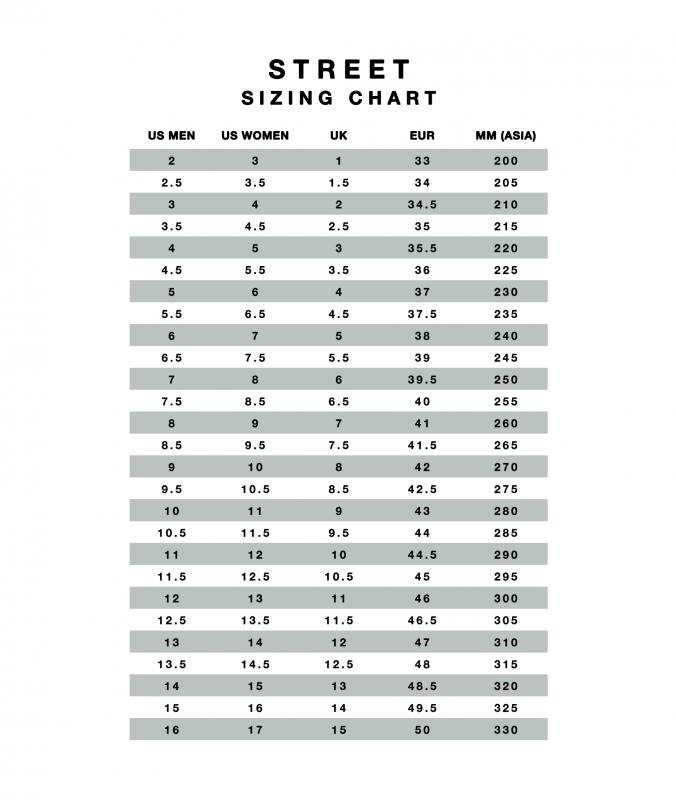